Lawrence R. Greenberg, PMP founded Cage Free Projects after a conversation with Quentin Tarantino where he was told “you can direct a movie at any age” and has since directed thirty-two movies and TV shows. Greenberg is known for his not-for-profit work on addiction recovery and for his advocacy for public television at Princeton Community Television and at Jersey Access Group.

Mr. Greenberg has posed interview questions to stars including Nicolas Cage, Morgan Freeman, Robert Duvall, and M. Night Shyamalan. Greenberg also works as a financial advisor and project manager in financial services where he is named on two patents for payment methods and holds producer licenses for insurance and primary offers of securities. He has a BA in Psychology from Rutgers.

You can find Greenberg’s film credits on IMDB or see his interview work at www.JustAnotherClue.com 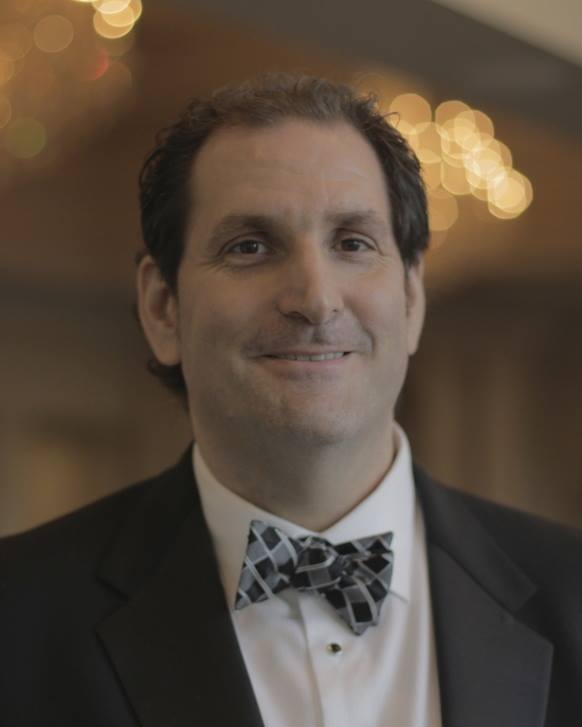 “It was a terrific experience and I had a great time working with Lawrence” –Jessica Delfino (comedian with over 2,000,000 views on youtube)

Tell me about yourself