Benjamin Bratt: One might think so, Larry but, surprisingly, the answer is “No.” I think most law enforcement people would tell you that there’s a very fine line between going one way or the other. On some level, as a career criminal, you’re a soldier. And certainly a police officer also has that soldier’s “us or them” mentality where the delineation between black and white is very clear. My brother-in-law happens to be a detective on the East Coast. Having played a man in uniform several times, it’s always been a fascination for me. And I’ve spent hours talking to him over the years about the mindset of someone on the force, and it’s very clear. There’s no gray area in law enforcement. Evil exists in the world and it must be dealt with. And those on the side of good can feel righteous in their approach to eliminating evil. There’s no ambiguity there. So, in the case of someone like El Topo, it’s not so much that he’s evil, but that the director is very keen to point out that he’s a man, a father, just as Dwayne Johnson’s character is. He has a job to do. He’s a businessman. Yes, he happens to sell drugs but, at the end of the day, he has to get the job done and take care of his family. I thought that was a unique take on this kind of villain. Although we don’t get to spend much time with him, we get the sense that, yes, he’s capable of a great deal of violence, and yet, he’s just taking care of business.
http://houston-newsonline.com/benjamin-bratt-interview/ 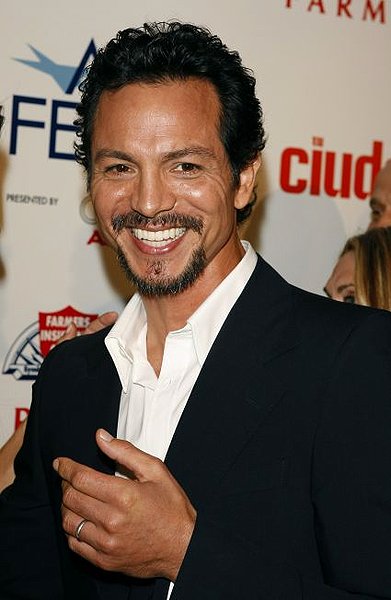